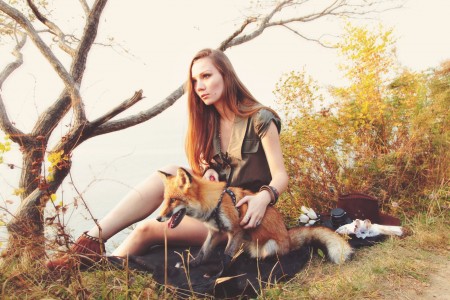 We love to share. That’s why we give you a glimpse into our world of wonder. Find out about fun, friends and foxy nights out. Sharing photos and other cool material. Stay tuned for inspiration, a good laugh, crazy ideas, amazing art and unbelievable stories. Curious? 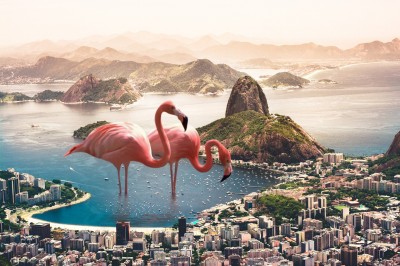 The winter is living it up and makes us wonder what it did to the Spring. Temperatures may get less cold, but snow has taken over. That's why we decided to help the Spring a little bit. Small gesture, big result. We hope...

We released one of the flamingos originated in the Caribbean in... 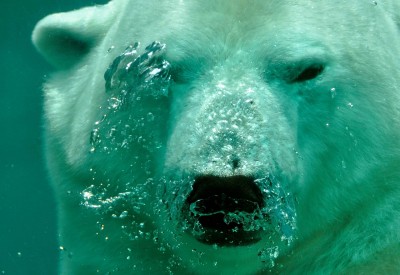 Tomorrow it's the 27th of February, also known as Polar Bear Day. This day celebrates one of nature's most impressive hunters. Fully grown polar bears can span an enormous 10 feet when standing on their legs.

Did you know these five fun facts about polar bears? 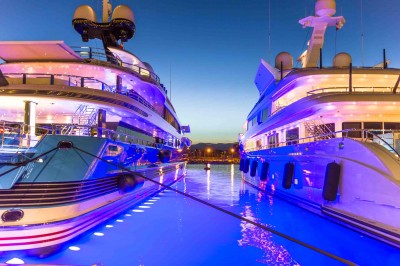 From events such as Monaco Grand Prix and the Cannes Film Festival to coporate events such as the MIPIM and the MIPCOM, stunning luxury yachts are the best place to be seen on during these prestigious events.

If you're looking for a place to host a conference or...

We chased away the winter 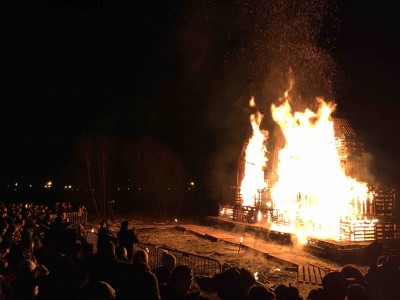 We chased away the winter! 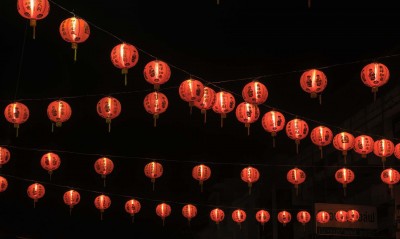 This year Chinese New Year falls on the 16th of February. This is also known as the Spring Festival in Modern China and begins on February the 16th and ends on March 2nd on which day the Lantern Festival is held. It's one of the world's most colorful events.

The global celebrations are an... 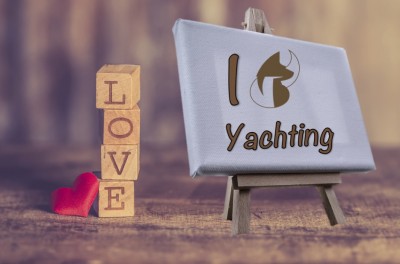 Tomorrow it's the 14th of February, also known as Valentine's Day. For all those who don't have any ideas yet what to do, organize or give... we have a wonderful idea.

What is more romantic and stylish than giving a true Gentleman's yacht for Valentine. 71 meters of pure romance ready to be customized and... 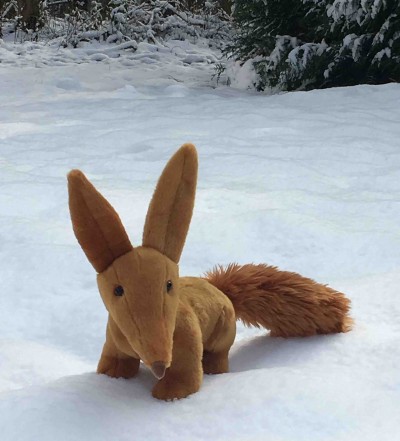 It's still winter, the coldest season in the year. Here in Luxembourg we're covered in snow for almost a week already. And it has been cold!!! So cold, even our mascotte asked for some earmuffs. But can you blame him, with those big ears? Eventhough our thoughts these days often drift off to some sunny resorts and...

In a summer state of mind 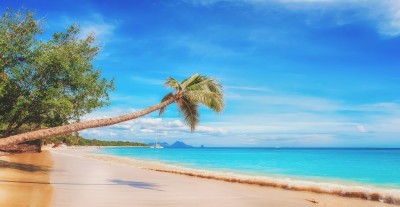 All you need is a good dose of vitamin SEA

When Christmas is over many people start looking forward to sunshine. Sunshine makes you happier and something we really long for after the snow, cold rain and wind. We're now in February, meaning that the winter will come to an end soon and spring and summer are literally around the... 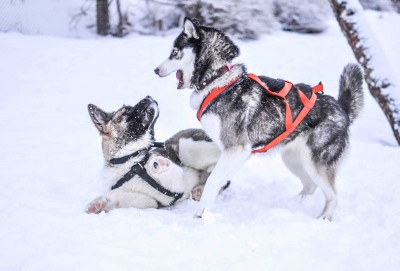 Today it is Sled Dog Day which recognizes the heroism of 20 men and 150 dogs who raced to save the town of Nome, Alaska from an epidemic.

In 1925 children of the town of Nome became ill due to the lethal and very contagious illness of diphteria. It is curable, but only with treatment and the closest supply of...

Hosting your business event on a yacht 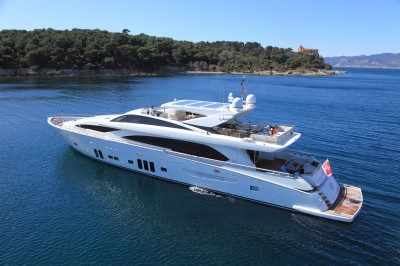 A corporate yacht charter is the perfect platform to impress clients and reward and inspire staff. We have yachts for every occasion: team building, inviting clients, formal business meetings, the launch of a new product or service, anniversaries and all kind of other events throughout the year.

Yacht designer Alejandro Crespo has released his latest yacht concept, the 80m project SUNSET. A real eyecatcher with a modern silhouette and the smokey windows fit seamlessly into the effect while providing panoramic views and natural light within the interiors. She comes with four...

Are these the funniest animal pics ever? 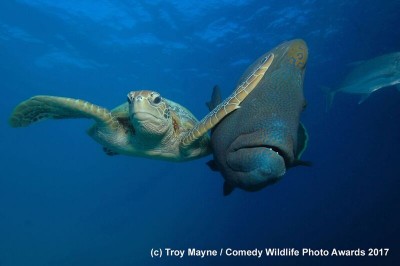 Are these the funniest animal pics ever?

We look back at the best comedy wildlife entries. The hilarious side of the animal kingdom has been revealed in a list of winners for the Comedy Wildlife Photography Awards.

Have a look in this gallery to see wonderful, amazing and hilarious winners from 2017's... 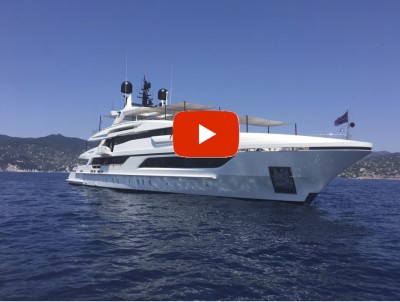 To give you some inspiring material, we're happy to share a video of the luxury motor yacht ANDIAMO we have for sale. She's from 2017 and built by Baglietto. It's a real eyecather! We're sure this will help get you started...

First dream, then visualize, then... 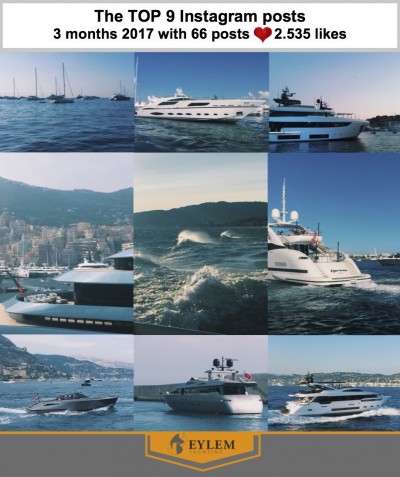 You'll probably remember our recent launch of our Instagram account. In the end of September 2017 we started posting our pictures inspired by our passion for yachting on a regular basis. And we're very happy to tell you we're over the 100 followers.

We consider it a pleasure to... 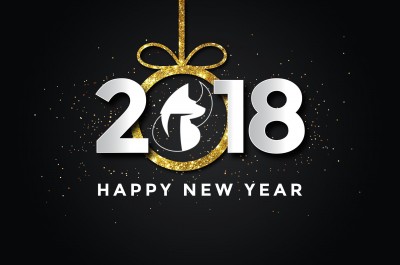 It's the first of January 2018 and we wish you a very Happy and Prosperous New Year.