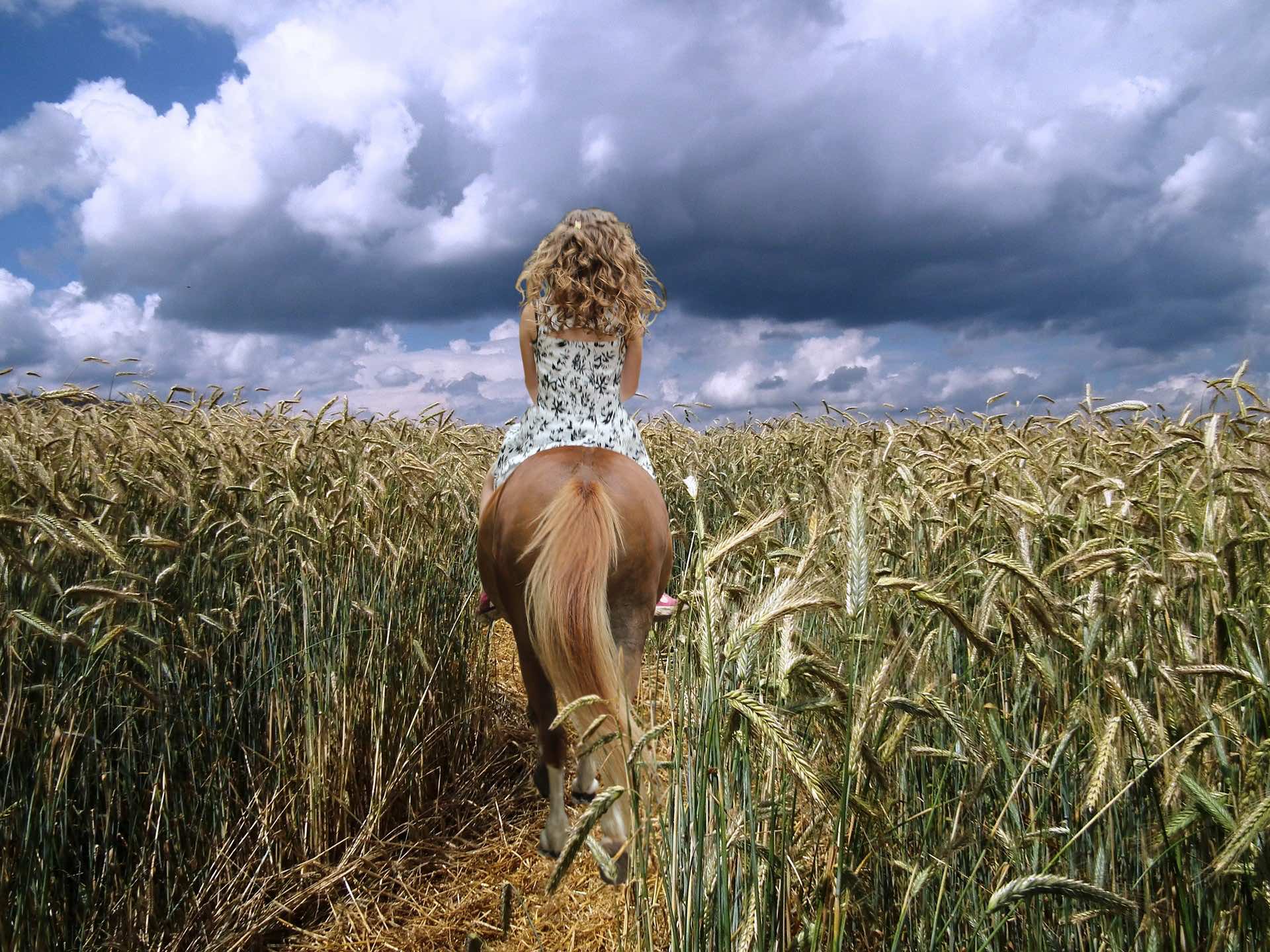 Tomorrow it's World Freedom Day. The word freedom means different things to different people. If you start describing what freedom means to you, you'll find yourself being able to approach it from different angles.

You can see freedom from a physical point of view or mental, like freedom is a state of mind. Is freedom being bold? The freedom to get lost? Is freedom given, granted or won? Freedom in its essence.

Are are you thinking of freedom in luxury, to do or buy whatever you want? Driving the car of your dreams, traveling the world, or cruising away on your private luxury yacht towards the horizon on a sunny salty day in the company of your friends?

Or maybe you're giving freedom. Rescuing a fox or any other wild animal that is wounded, nourish it and bring it back on its feet and set him free in the wild again.

World Freedom Day was once declared to commemorate the fall of the Berlin Wall and the end of the communist rule in Central - and Eastern Europe. It started in 2001 and is celebrated on November 9.

"Those who do not move, do not notice their chains." Rosa Luxemberg

"Freedom is the oxygen of the soul." Moshe Dayan

"Better to die fighting for freedom, then be a prisoner all the days of your life." Bob Marley

And to conclude... Never be afraid to do the things that makes you feel free.